Larry W. Caudle, Jr. practices in the areas of construction law and government contracts with an emphasis in Heavy Civil/Highway and transportation. He works with owners, contractors, subcontractors, and engineers in claim preparation and analysis, real-time advice during construction, claims avoidance, alternative dispute resolution, and litigation. He has participated as legal counsel on several design-build and public-private venture proposals and has handled subsequent contract negotiations on such projects throughout the country.

Larry gained significant hands-on experience in heavy construction before attending law school. He grew up in a family-owned general contracting company and after receiving his undergraduate degree, worked as an estimator and project manager in the heavy construction industry for eight years.

Larry is a graduate of the University of Richmond School of Law (J.D., 1994) and James Madison University (B.B.A., 1982). He is admitted to practice in the Commonwealth of Virginia, District of Columbia and related Federal Courts.

“Larry Caudle is an expert in highway construction matters. He is a strong, nuts-and-bolts construction attorney. He knows this area very well.”

“Caudle’s hands-on knowledge is considered second to none.”

Larry Caudle is “best known for his expertise on highway construction matters.” 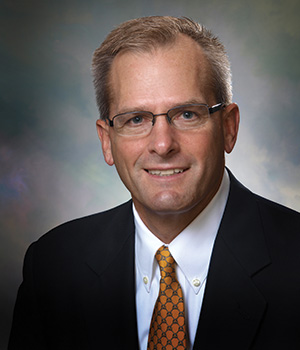